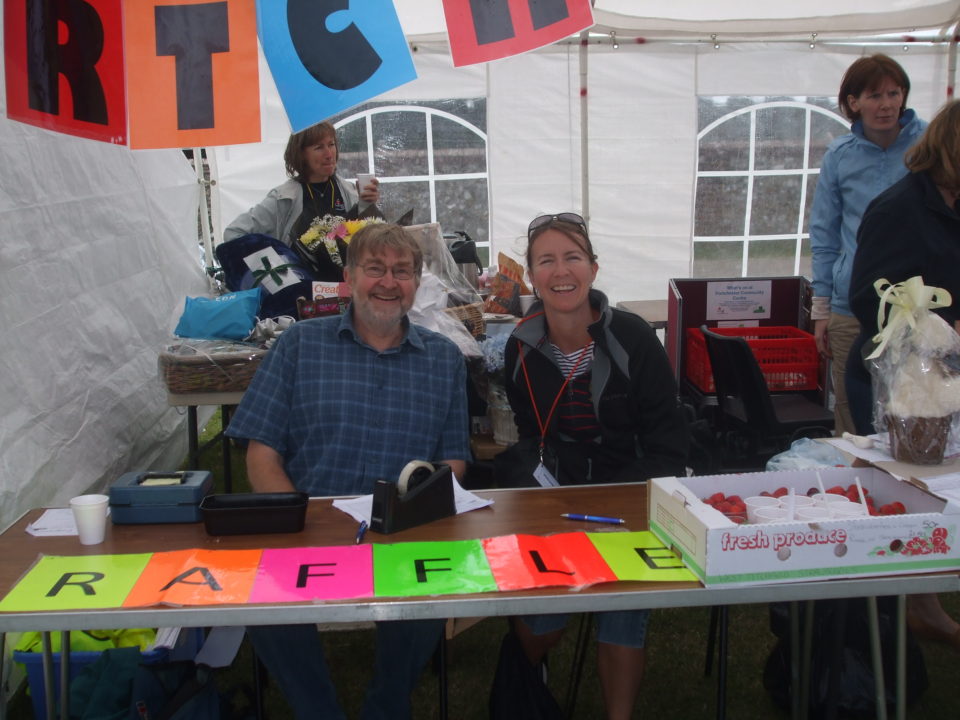 The hard work of entrants into this year’s Portchester Gala were recognised with awards.

There were four categories at this year’s event – community, walking, schools and pre-school.

In the community contest the 1st Portchester Brownies and Rainbows were awarded first place. They were followed by the Fareham Heathens Rugby Club then Dragonfly Dance. 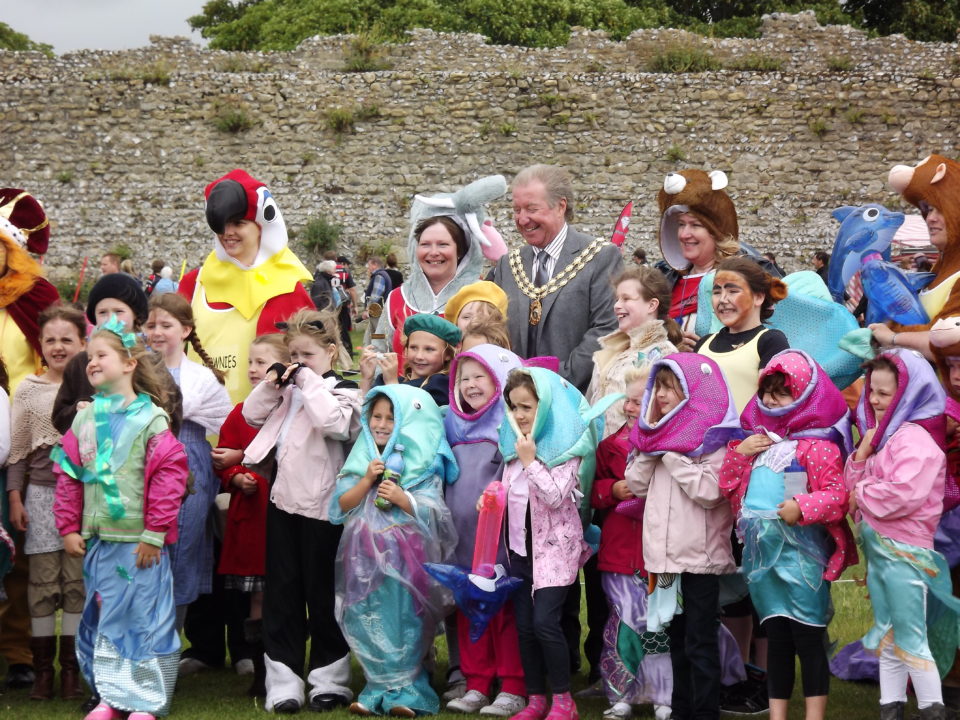 This site uses cookies to improve your experience on this site. Find out more by clicking here.